Continuing on our stories about the strange behavior of the Orcas / Killer whales in Spain. A Scottish yacht owner has described how his boat was attacked by three killer whales off the coast of Spain. Graeme Walker, his wife Moira and their friend Stephen Robinson were targeted […] 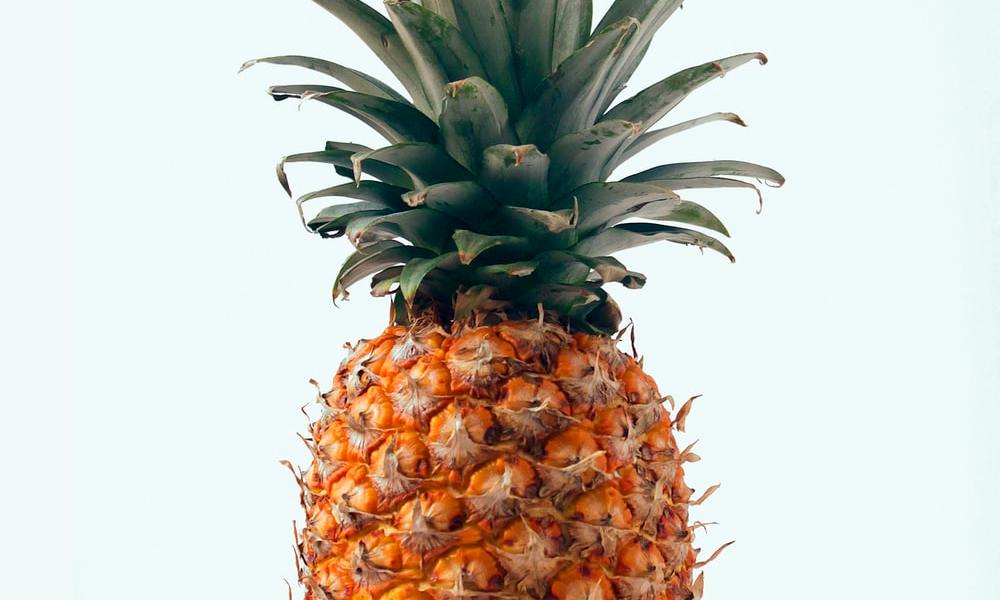 Many designers are looking for alternatives to conventional materials. Carmen Hijosa of Spain has found one: she uses pineapple fibers to produce a fabric that can be used as a vegan alternative to leather. Who will win the race to be the next leather? The mushroom or the […]

Nobody knows why the marine mammals have been ramming boats in waters from Gibraltar to Galicia, Spain, in recent months. Some vessels were so badly damaged that they had to be towed to port. Here is a video of one chasing a yacht and damaging the rudder:

From the Strait of Gibraltar to Galicia, orcas have been harassing yachts, damaging vessels and injuring crew. Reports of orcas striking sailing boats in the Straits of Gibraltar have left sailors and scientists confused. Just what is causing such unusually aggressive behaviour? hen nine killer whales surrounded the […]