Scientists believe they may have discovered a new species of beaked whale off the western coast of Mexico.

Vancouver Island marmots may just be the antidote required for the dystopian times we are living in. If you must be trapped inside during this current winter of discontent, alone at a desk, scrolling through hours of video—best it be watching one of the most endearing animals on […] 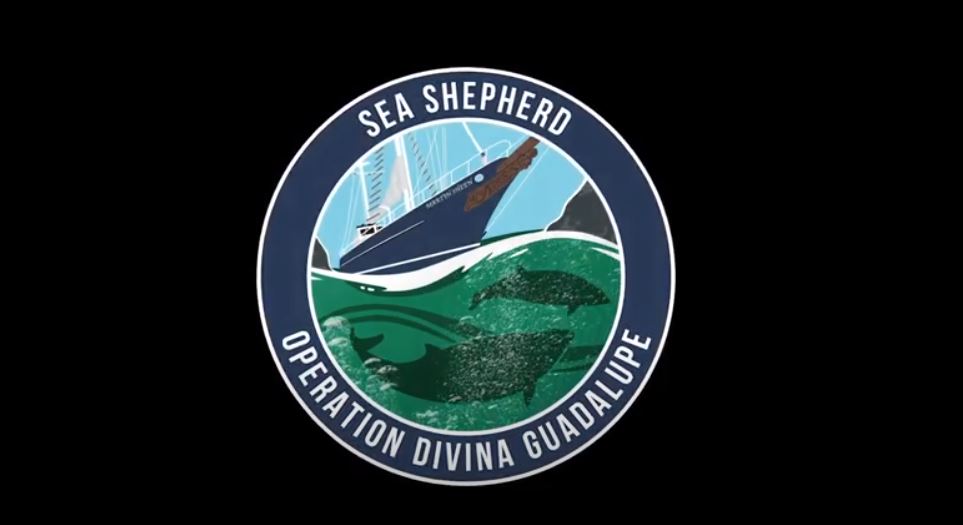 How to reverse global wildlife declines by 2050

Species are going extinct at an unprecedented rate. Wildlife populations have fallen by more than two-thirds over the last 50 years, according to a new report from the World Wildlife Fund. The sharpest declines have occurred throughout the world’s rivers and lakes, where freshwater wildlife has plummeted by 84% since 1970 – about […]