Reducing your carbon footprint and building community go hand-in-hand toward creating a better planet. On this first day of the year, you’ll always hear people talking about which resolutions to make for the new year. It’s pretty divided; some people do this every year in good order, others […] 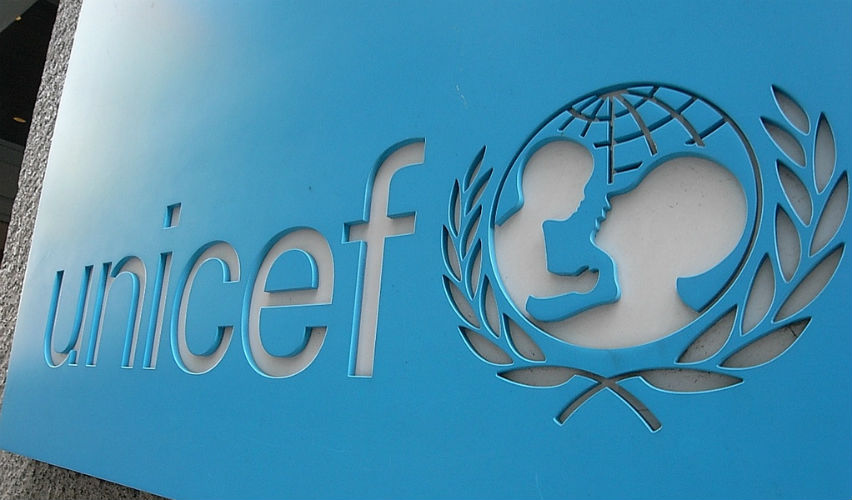 The United Nations’ charity arm for children, UNICEF, is funding research into blockchain tech. Announced Monday, UNICEF is investing $100,000 in six blockchain startups to “solve global challenges using blockchain technology,” ranging from healthcare delivery transparency to managing finances and resources. The investments are part of a broader program which […]

Future of Maple Syrup is at risk

Sugar maples rely on consistent snow cover to thrive, and climate change is threatening that. Maple syrup is a food that you might have to describe to your great-grandchildren because they won’t be able to taste it themselves. As climate change reduces the amount of snow in the […]

We all like to do our bit to help the environment. But as time goes on, we’re seeing new environmental concerns. As the new year approaches, we all need to be ready and prepared to tackle the 5 main environmental threats in 2019. 1. Biodiversity Biodiversity is the […]

Considering food waste, sustainable agriculture and nutritional challenges, the 2018 rankings have some surprises in store. France is the most sustainable county in the world when it comes to food. Thanks to the country’s ardent fighting of food waste, an acceptance and adherence of healthy lifestyles, and their […]

Not again…. our food system shouldn’t give us food that is contaminated with invisible bits of human or animal feces. And even better if that feces didn’t harbor bacteria that makes us sick. This is a story about Escherichia coli (A.K.A. E. coli) a family of bacteria found in the […]

Ninety-one nations are not producing enough children to maintain their current populations, while the opposite is true in 104 countries where high birth rates are driving population increases, according to a new scientific study. Total fertility rates (TFR), a summary measurement representing the average number of children a […]

Thermal paper receipts have BPA and cannot be recycled

“No, I don’t need a receipt, thank you”. I began saying this after learning about the harmful effects of thermal paper, the shiny smooth paper that most retailers now use to print receipts. Thermal paper uses heat rather than ink to form letters and numbers, and it relies […]