DP Energy proposes solar panels on top of contaminated sites in southeast Calgary DP Energy has already won approval for one solar park in southeast Calgary and is now pushing for a second in the Shepard Industrial park. Combined, the two would be one of the largest photovoltaic solar farms […]

Oil companies have record investment in Green Energy in 2019! Energy Transition at work?

Major oil companies are poised to do a record number of clean-energy deals this year, with Royal Dutch Shell Plc leading a group of European companies that are well ahead of their U.S. rival. The investments to date in 2019 already are surpassing 2018 investments! The data compiled […]

This video explains more about Wattway, a solar road project. Read more about that in our recent article on Solar Roads.

Are Solar Roads a failure?

Was it just a bad idea? On first thought it is an innovative idea. It’s refreshing to see such original ideas out in the world. But since various initiatives have started in France, Netherlands and other areas several findings indicate it is not all we thought it was […] 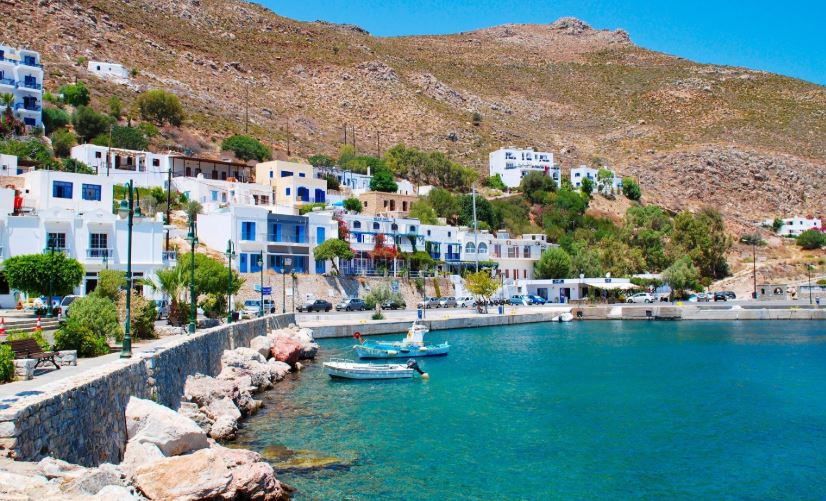 A small Greek island is about to show the islands around the world how to become energy independent using only renewable sources, if only on a small scale. They are not yet like Apple, running on 100% or Scotland running at 98%. The small island of Tilos is located […]

Great example of a Greek island, Tilos, getting rid of its dependency on fossil fuels! 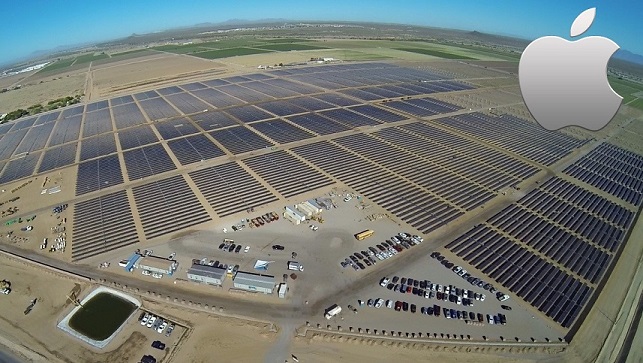 Apple has built a massive solar farm in North Carolina USA, and as early as 2013 was powering most of its facilities through renewables. The company has now finally announced that it is fully, 100% renewable at all retail stores, offices, data centers and co-located facilities in 43 countries around the world. […]