VIDEO: ‘One of the rarest species of shark in the world’ captured in amazing video

Great whites might be the jumbo stars of the shark world, but there are some equally fascinating members on the other side of the size spectrum. The crew of the research vessel Falkor experienced the wonders of the deep when it spotted “one of the rarest species of sharks in […]

VIDEO: What If All Shark Species Suddenly Disappeared

At first sight, all these creatures have nothing in common whatsoever. But in reality, all of them are sharks! There are more than 500 shark species in the world, and lots of them don’t look as if they’re related. The most fearsome predators in the ocean, sharks have […] 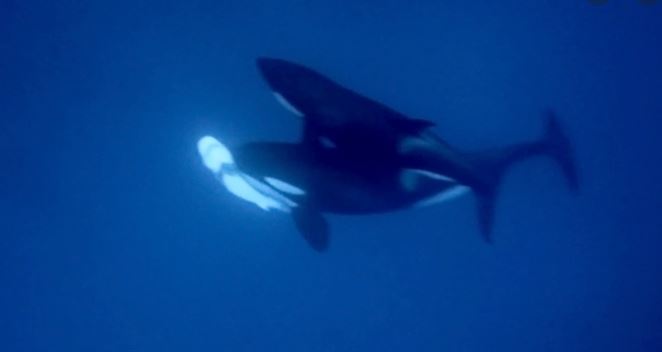 Just when you think orcas couldn’t possible be any more awesome, they get even better. A study in 2019 showed these whales are really good at scaring off the most feared beast in the sea. Yep. Orcas have toppled the great white shark off their ‘apex predator’ throne. A […]