China’s new deep-sea manned submersible Fendouzhe (Striver) returned to south China’s Hainan Province on Saturday morning onboard the scientific research ship Tansuo-1, after completing its ocean expedition. Fendouzhe set a national record by diving to a depth of 10,909 meters in the Mariana Trench at 8:12 a.m. on […] 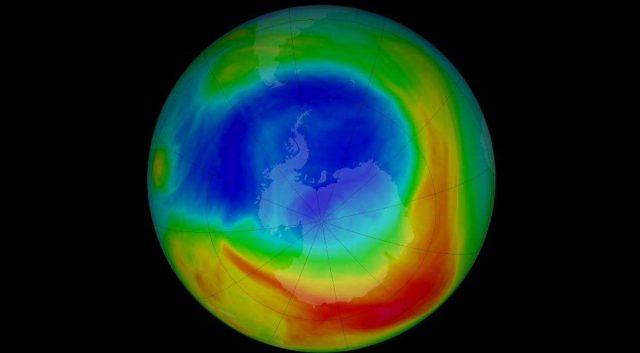 Ozone Levels Have Been Rising Over Northern Hemisphere

Using aircraft data, scientists have been able to understand the bigger picture on ozone levels. Their new research shows that the pollution levels in the lower part of the Earth’s atmosphere have increased over the last two decades. Called tropospheric ozone, this greenhouse gas and air pollutant can […]

New research shows it’s because they feel empowered by ‘sustainable behaviors’. A new study has found that feeling connected to nature makes children happier, due to their ability to carry out eco-friendly and sustainable behaviors. While a sense of nature connection has previously been linked to pro-environmental behaviors in adults, this […]

Scientists surprised by recording of a blue whale’s heart

Among other things, the data reveals answers about the size of blue whales, the largest organisms to have ever lived on Earth. Studying the details of blue whales isn’t the easiest thing to do. They are big, and they don’t live in tanks. And in big, reaching lengths […]