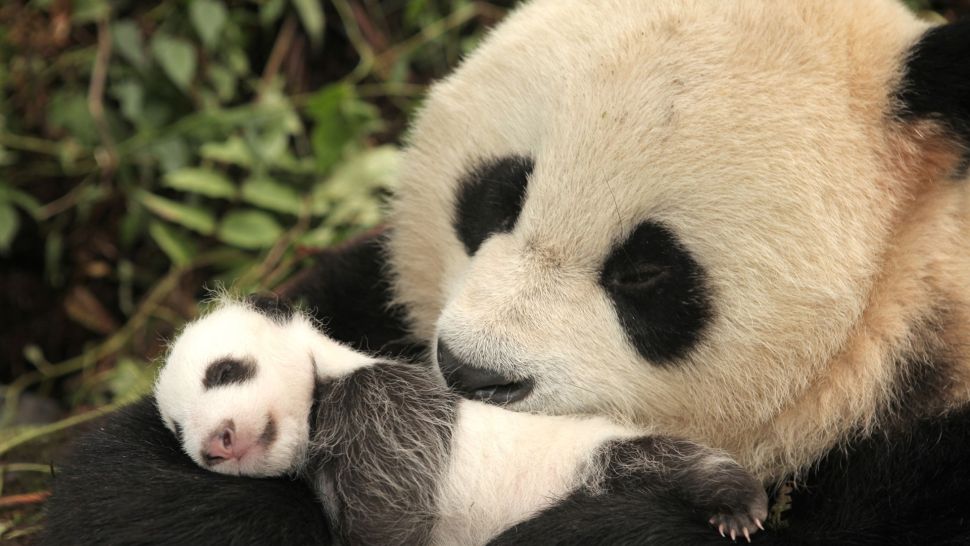 VIDEO: First ever footage of giant pandas mating in the wild is not cute and cuddly

Filmmakers spent three years following and filming pandas in China’s Qinling Mountains. Pandas (Ailuropoda melanoleuca) are popular for their comically round body shape and adorable antics, and videos of captive pandas playing in snow; rolling around like giant balls; using their heads to climb; or even accidentally face-planting, are undeniably enchanting. But when […]

Are Giant Panda’s still Endangered in 2020?

Long the face of the conservation movement, giant pandas were upgraded from “endangered” to “vulnerable” on the International Union for Conservation of Nature (IUCN) Red List of Endangered Species In September 2016. The listing change followed a 17% increase in the population in China from 2004 to 2014. […]