When juvenile wild salmon migrate to sea this spring, there will be six fewer salmon farms on the coast of BC. According a press release from the ‘Namgis First Nation (Alert Bay), back in 2019, “three First Nations off northeastern Vancouver Island signed agreements with the federal and […]

Marine litter notoriously affects the ecosystems of our world’s waterways. As a result, industries such as fisheries and tourism, and even governments, continue to experience sustained economic impacts. To date, few studies have explored the topic of marine litter costs, which limits the ability of local governments to […]

Sea Shepherd Conservation Society is aiming to protect the cost of British Columbia through Operation Virus Hunter. As part of that operation Sea Shepherd crew members have been on the water documenting a mass salmon die-off event at salmon farms within Clayoquot Sound, a UNESCO listed World Biosphere […]

A trio of divers off the western coast of Norway had a close encounter with a drifting gelatinous blob — a squid’s egg sac as big as an adult human. A video captured shows a diver slowly circling a spherical blob surrounded by a transparent membrane, with a dark mass […] 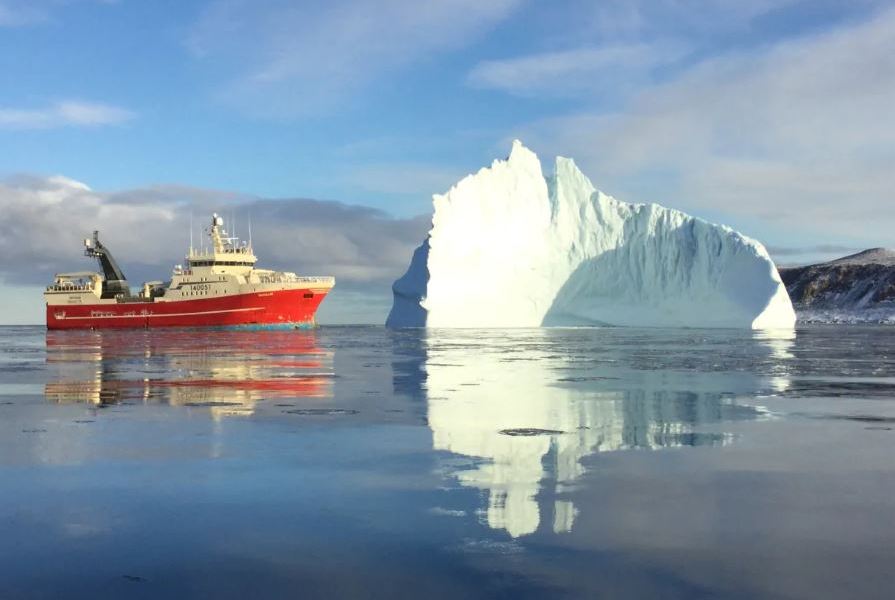 There was a recent letter from Justin Trudeau to the Minister of  Fisheries, Oceans and the Canadian Coast Guard. The following key priorities were shared: Lead, in consultation with provinces and territories, Indigenous Peoples and business stakeholders, in developing a comprehensive blue economy strategy to help guide future […]

Scientists surprised by recording of a blue whale’s heart

Among other things, the data reveals answers about the size of blue whales, the largest organisms to have ever lived on Earth. Studying the details of blue whales isn’t the easiest thing to do. They are big, and they don’t live in tanks. And in big, reaching lengths […]