What do you get when you cross a narwhal and a beluga? The newly-discovered narluga 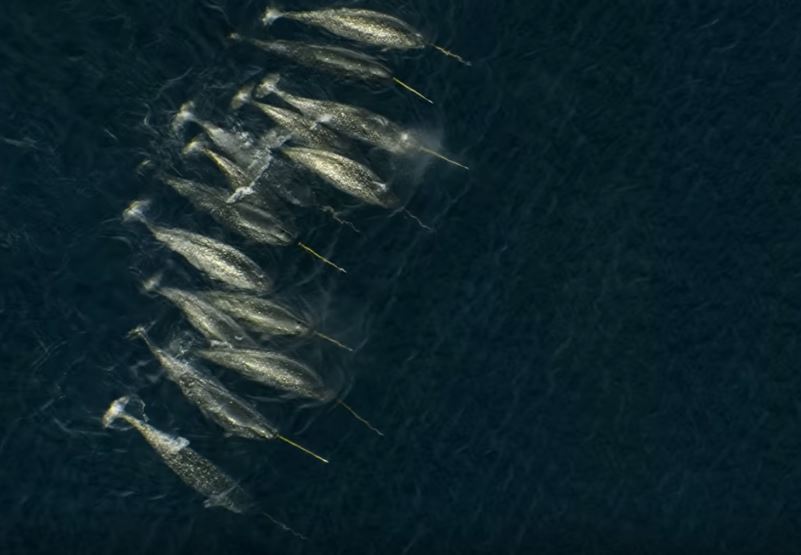 Video: Narwhals, unicorns of the Sea

The nearly endangered species, the Narwhal is unique in its kind for its appearance and therefore is the unicorn of the sea. It is an ocean going mammal, like the Blue Whale, but spends most of its time in the Arctic!