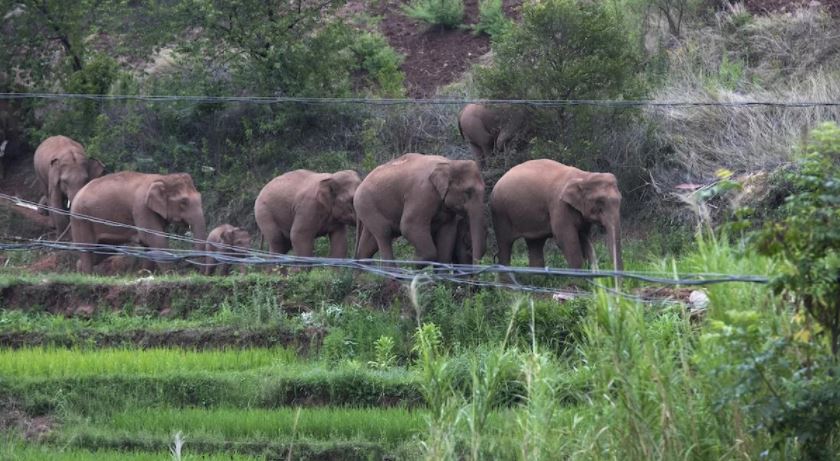 Chinook salmon spend about a year and half in freshwater before making the journey to the ocean. While chinook salmon tend to get the most attention during their epic spawning runs in the summer, Yukon’s waters are teeming with the fish year-round — including during the winter. In […]