How Much Life Would Be Required to Create the Phosphine Signal on Venus?

Recently we shared the news that astronomers may have found signs of life on Venus. Phosphine gas detected in the clouds of Venus – a potential indicator of life or “biosignature.” Now some gases might be a false positive for biosignatures because they can be created by other […]

Astronomers may have found hints of life on Venus 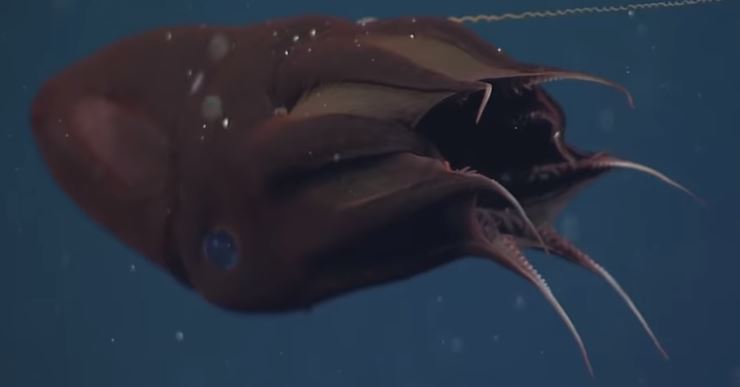 Video: What does a Vampire Squid eat?

You may think: a Vampire Squid? Sounds like something straight out of a horror movie! It is a deep sea cephalopod (squid and octopus family) that is the only one in the species that doesn’t hunt life prey. Watch this interesting video to learn more:

5 most inspiring innovation of 2018

Get inspired by this video of five great innovations of 2018: 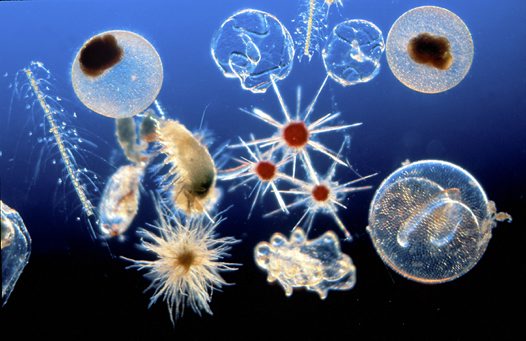 Dramatic drop in plankton at Newfoundland and Labrador, Canada

At Dalhousie University, Lindy Weilgart has been studying underwater noise for 25 years. Given all the stressors on the ocean, from pollution to absorbing most of the carbon dioxide we’re putting in the atmosphere, we no longer have the luxury of not being precautionary, she says. Temperatures are […]