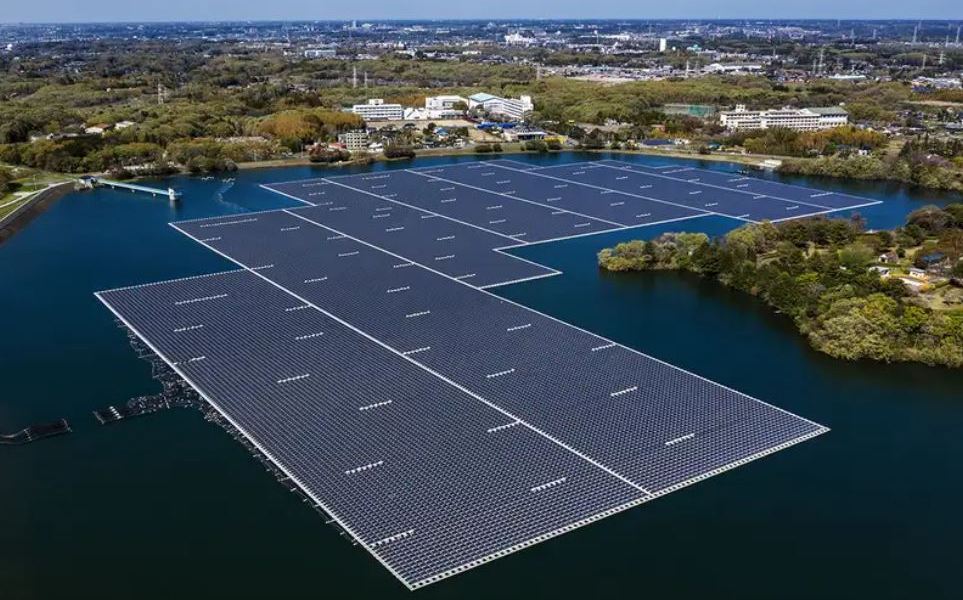 The Japanese government has said it will cut the country’s carbon emissions to net zero by 2050, in the latest sign of growing momentum on international climate action. Yoshihide Suga, who was elected prime minister last month, said curbing emissions was no longer a brake on economic growth. […]

Are ant colonies like human brains? Besides being the fastest animal in the world, they are collectively smart. An ant queen lives for 10 or 30 years. All the other ants live only a year or two. But scientists are finding that colonies seem to remember things for […]