Greenhouse gas emissions are at the crux of the fight against climate change. By now we’re well aware of the effects of carbon dioxide — produced by cars, trucks and factories — and methane — much of which comes from cows in the beef and dairy industries. But it’s a third, less talked […] 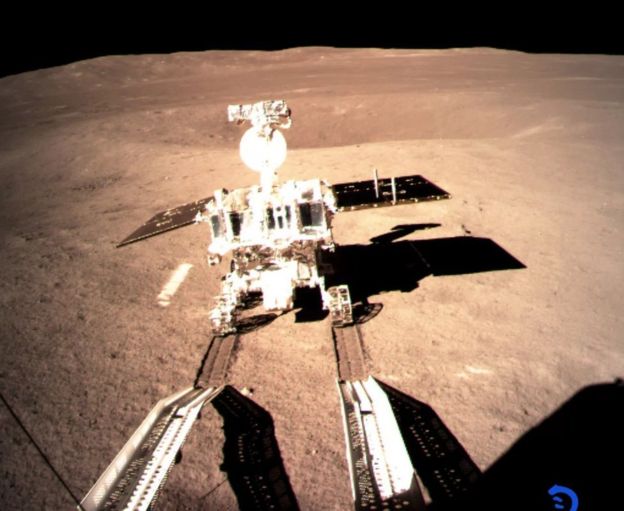 First plants grown on the Moon

Seeds taken up to the Moon by China’s Chang’e-4 mission have sprouted, says China National Space Administration. It marks the first time any biological matter has grown on the Moon, and is being seen as a significant step towards long-term space exploration. The Chang’e 4 is the first […]

Wild Salmon under threat in Canada?

Conservationists on Canada’s West Coast are raising a red flag. A diver and BC government captured video and took various samples of what some fish farms  release into the ocean.  The video footage caught the attention of government scientists who confirmed the presence of the highly-contagious piscine reovirus […]