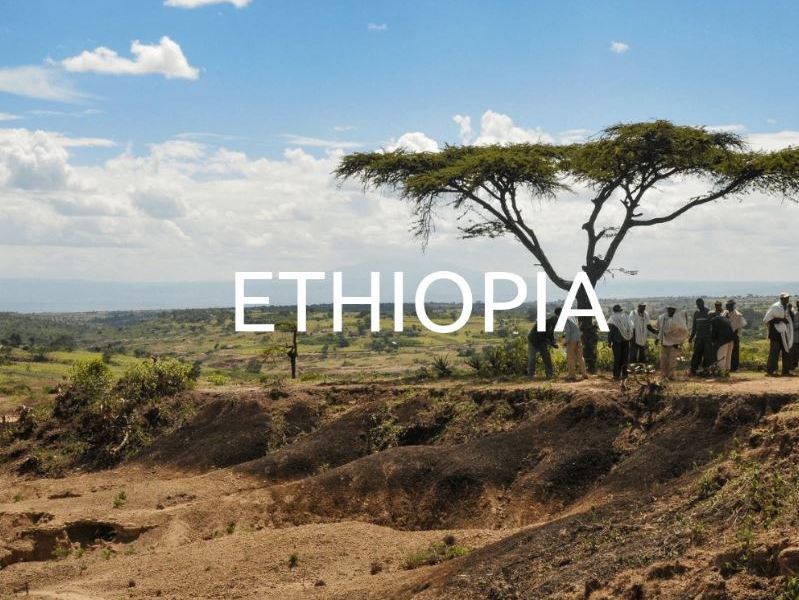 Ethiopia’s ambitious national reforestation program seeks to plant 4 billion trees by October. Ethiopia is clearly on an equally ambitious path, the treeplanting record in India that was recently announced. As the World Economic Forum reports, at the turn of the 20th century, forested land comprised nearly a third of […]