Public use of previously protected lands and water quality of Oldman River threatened after Alberta rescinds 44-year-old coal policy, paving way for Grassy Mountain Coal Project SERIOUSLY! WHO IS TILL INVESTING IN COAL??? Laura Laing can’t imagine how her family would run their cow-calf operation without their Mount […] 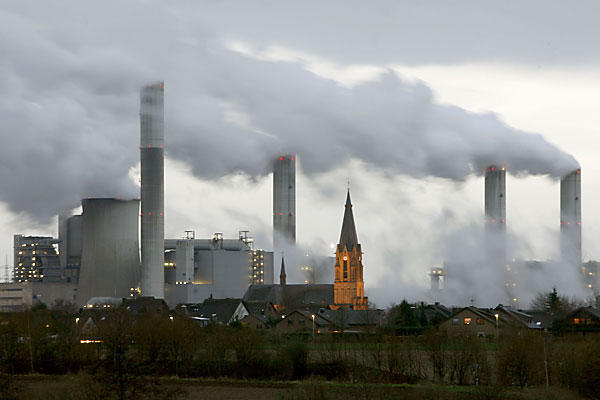 The goal is a good one. The timeline is too far out. Despite renewables overtaking coal in Germany last year and the last black coal mine closing, the country still gets a worrying 40% of its electricity from coal—a figure that is put to shame by the UK’s rather rapid coal […]

Things are not looking good for Big Coal in the US. Globally  42% of all coal plants are losing money. In the US that is no different, especially when take into account the subsidies from the government. Recent numbers on coal capacity indicate a decline in 2018. Power […] 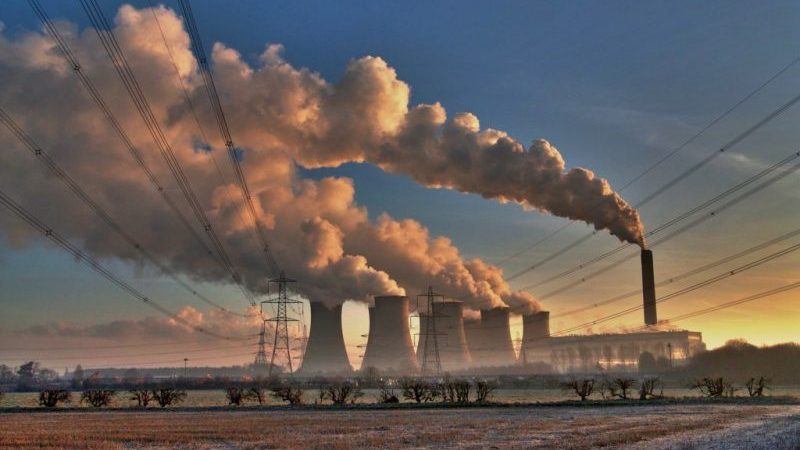 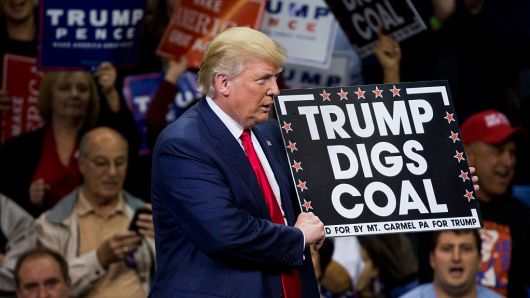 Trump surprised by second highest ever US coal plant retirements

Bloomberg New Energy Finance (found via the good folks at Cleantechnica) reports that coal power plant closures will hit their second highest year on record, at least as far as capacity is concerned: This year’s widespread closures were headlined by the retirement of four massive Vistra plants in the ERCOT […] 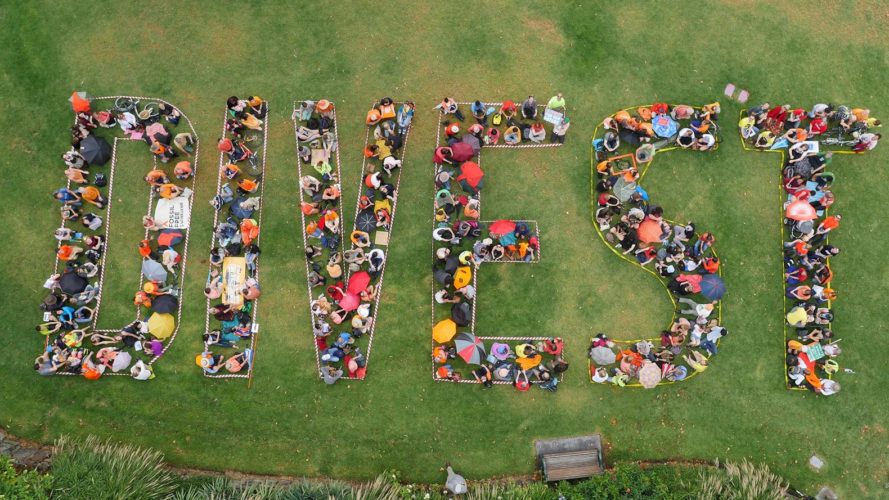 An entire country is divesting from fossil fuels. Ireland is world’s first. 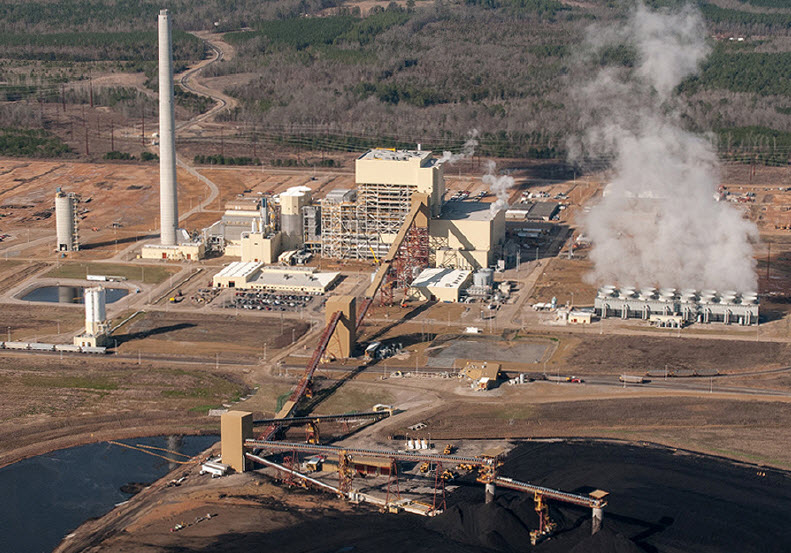 Coal is struggling in the U.S. — It is being used less and coal plants are shutting down. But President Trump is following through on his campaign promise to bring back coal. Last month, he called for a bailout for the nation’s floundering coal-fired and nuclear power plants. Keeping these coal […]