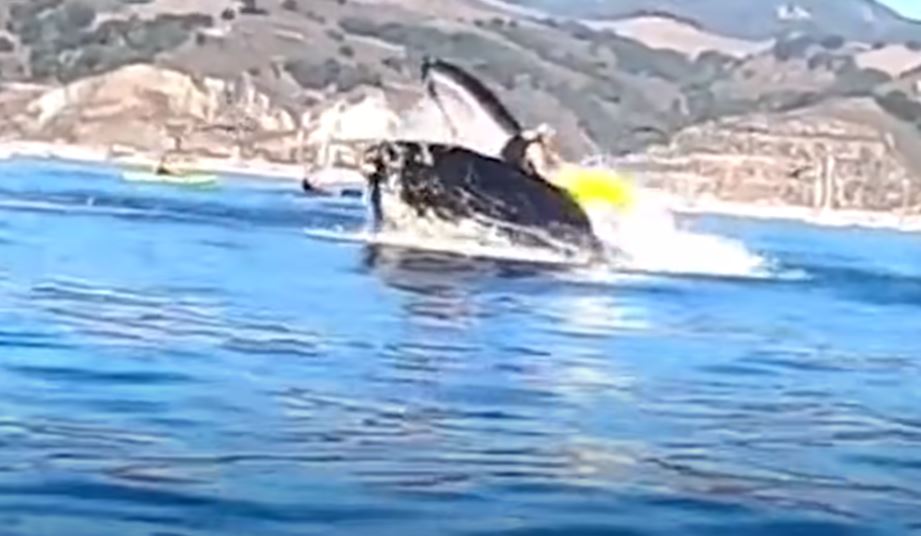 Wildfires continue to rage across the West Coast of the US

Dozens of large fires are causing poor air quality, evacuations and severe damage across Washington, Oregon and California.  The death toll is also rising as wildfires continue to rage. Vancouver in British Columbia had the worst air quality in the world last Saturday due to the winds changing, […] 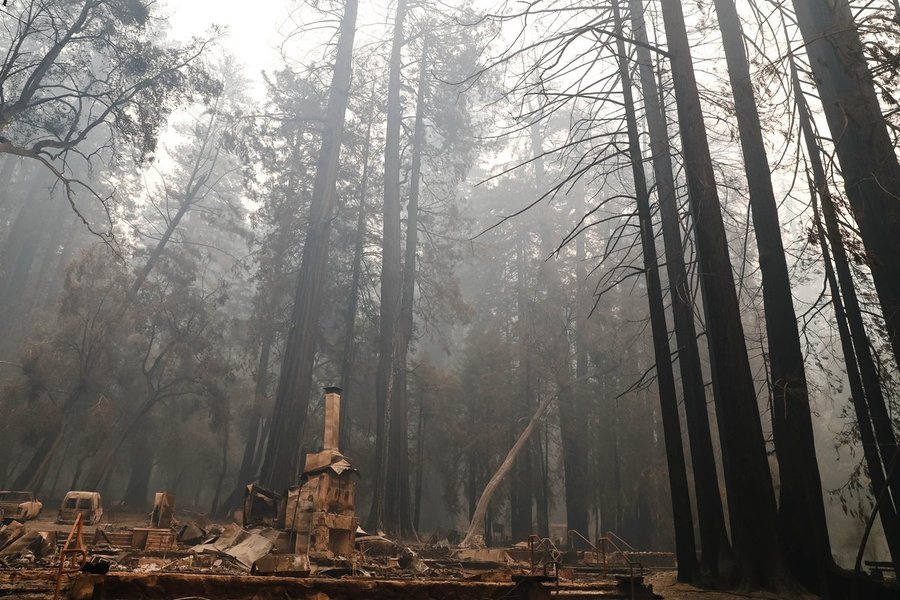 Big Basin Redwoods State Park, California’s oldest state park, has been greatly devastated by recent wildfires. The park is home to ancient redwood trees, some well over a thousand years old. It is still not known how many of the trees have burned. Many of the park’s historic […] 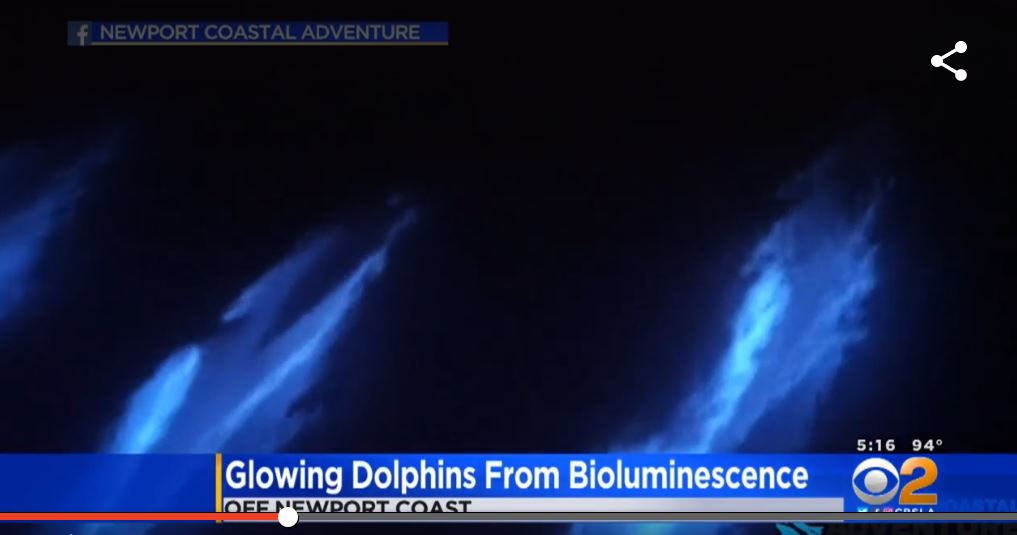 Stunning footage of glowing dolphins gliding through the water was captured off the Newport Beach coastline Wednesday night (California, USA). The video, taken aboard a whale watching boat, showed the dolphins as bioluminescent streaks of blue as they whooshed and shimmied their way through the waters.

California’s only Wolf Pack is growing!

The Lassen Pack is now up to at least seven, according to state wildlife officials. With the three new pups, the estimated total number of the small pack is up to seven. However, the report also suggested that it’s possible there are more, noting that “a minimum of […]