Entomologists with the Washington State Department of Agriculture say they have discovered what is believed to be the first Asian giant hornet nest in the U.S. After weeks of surveillance and setting up a network of traps, the nest was located Thursday on a private property in Blaine, […]

The world’s five biggest pesticide manufacturers are making more than a third of their income from leading products selling chemicals that pose serious hazards to human health and the environment, a joint investigation by Unearthed and Public Eye has found. Analysis of a huge database of 2018’s top-selling “crop protection […]

France has now set the benchmark in the global effort to save the bees and prevent “ecological Armageddon.” The country banned all 5 of the neonicotinoid pesticides that researchers are blaming for collapsing bee populations. The move follows the European Union’s ban of  the three worst offenders — clothianidin, imidacloprid and thiamethoxam — in crop […] 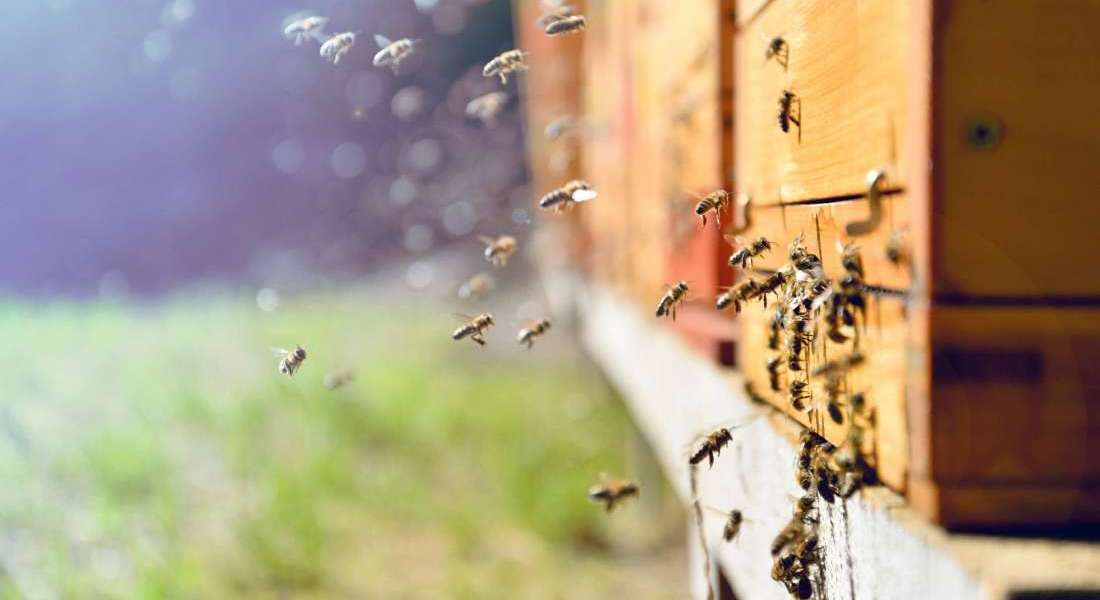 Bees are dying at an alarming rate. Amsterdam may have the answer.

Alarm bells are sounding globally over the disappearance of pollinators, but the Dutch capital has proved to be a success story. An unkempt stretch of tall grass, wildflowers and weeds in front of a train station doesn’t look like much — but it may be crucial to solving […]