The province-wide ban, implemented a year ago, is hugely successful. It has been one year since Prince Edward Island banned single-use plastic bags, and the results are impressi. The Canadian maritime province used to collect between 15 and 16 million plastic bags annually for disposal, but thanks to […] 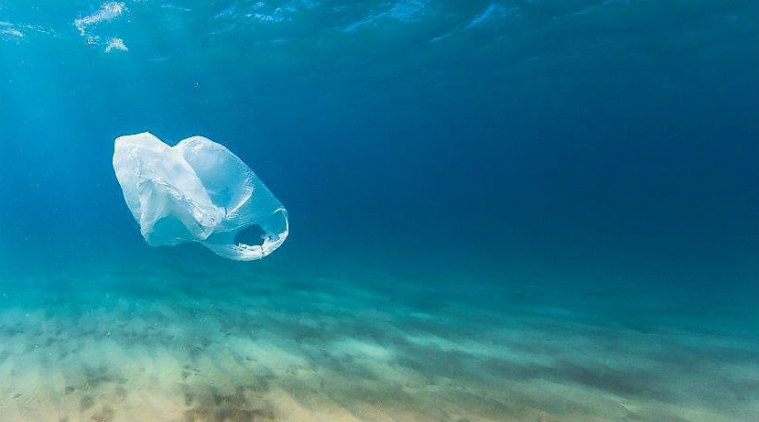 Australia slashed plastic bag use by 80% in 3 months

After a few big players entered the ring, the environment was spared some 1.5 billion plastic shopping bags in under 100 days. This is remarkable, and a model for other countries around the world. After two of Australia’s largest supermarket chains decided to nix single-use plastic shopping bags, […]