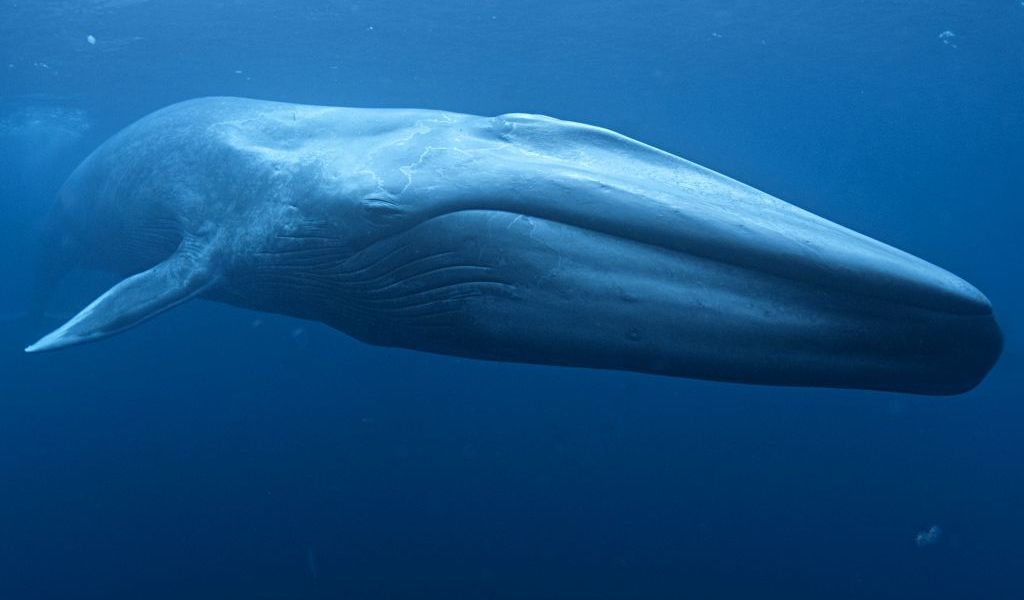 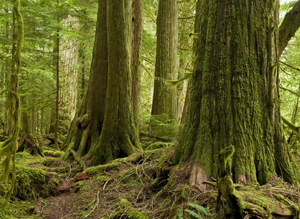 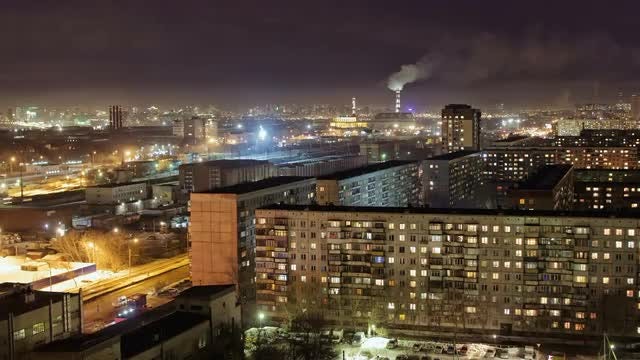 Recent sightings of a pod of killer whales off the coast of the Cayman Islands mark only the eighth occasion the elusive mammals have been officially recorded in these waters. Anecdotally, there are suggestions of more frequent sightings, but the range and habits of orcas, both around Cayman […]

Bleak views of melting Antarctic ice, from above and below

Images from satellites high above the Earth have helped a research team put together a stark visual chronicle of decades of glacier disintegration in Antarctica. Meanwhile, a separate international research team has taken the opposite perspective – studying the ice from its underbelly. Both teams are documenting the […] 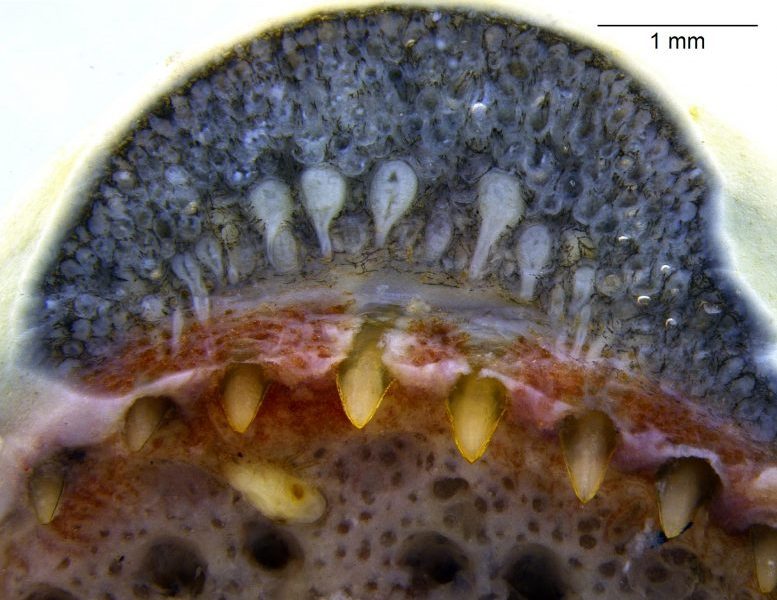 Brazilian researchers discover that caecilians, limbless amphibians resembling worms or snakes that emerged some 150 million years before the latter, can probably inject venom into their prey while biting. A group led by researchers at Butantan Institute in Brazil and supported by FAPESP has described for the first […] 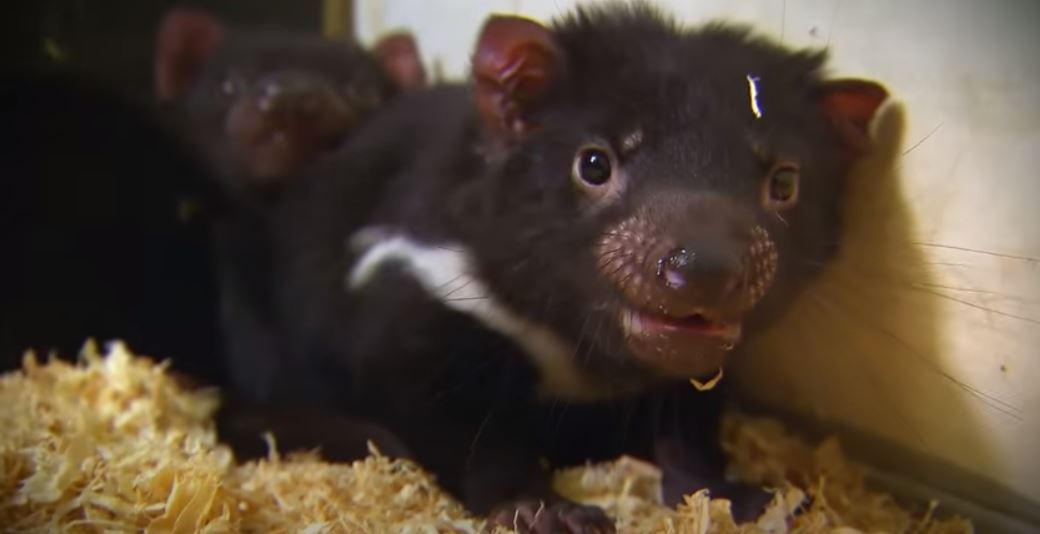 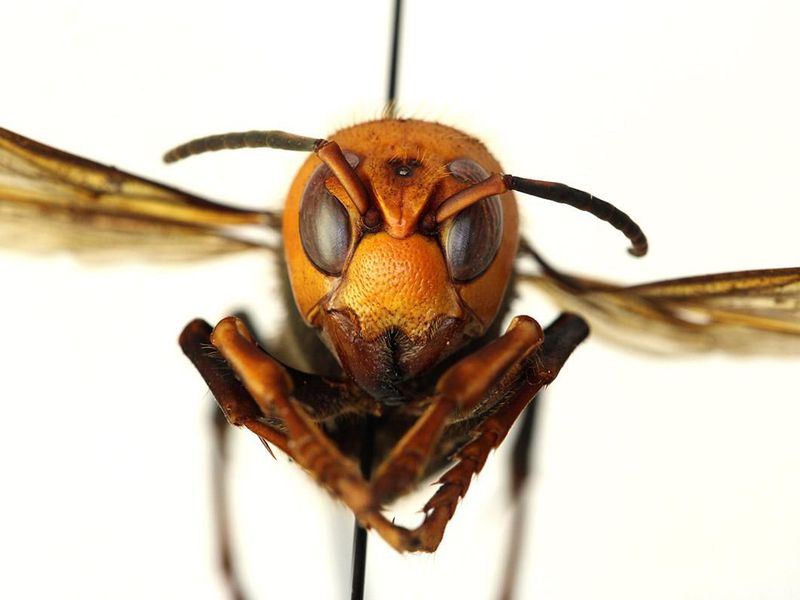 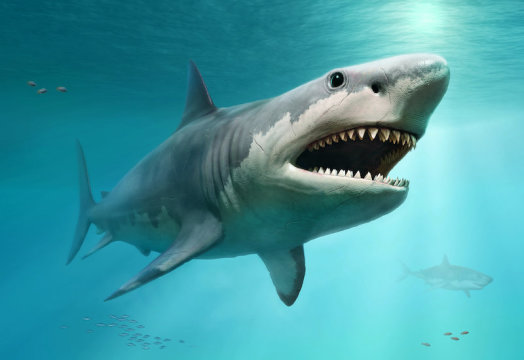