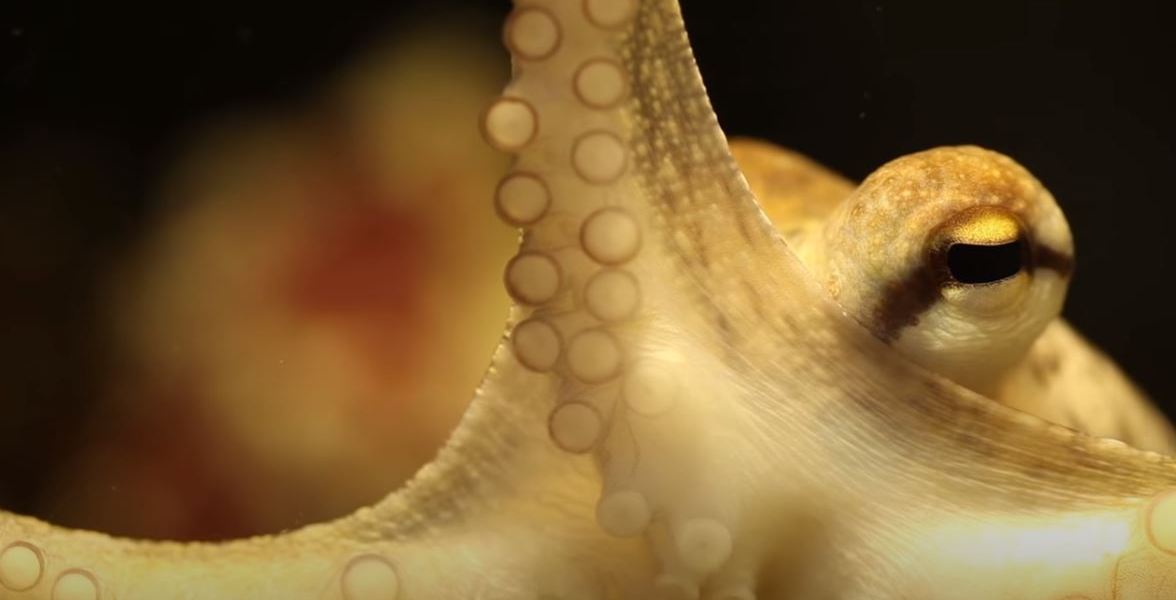 VIDEO: The Insane Biology of The Octopus

Great video on the biology of the Octopus! Quick and straight to the point by Real Science! Super smart animals! Read this recent article how an octopus outsmarts humans in experiments. 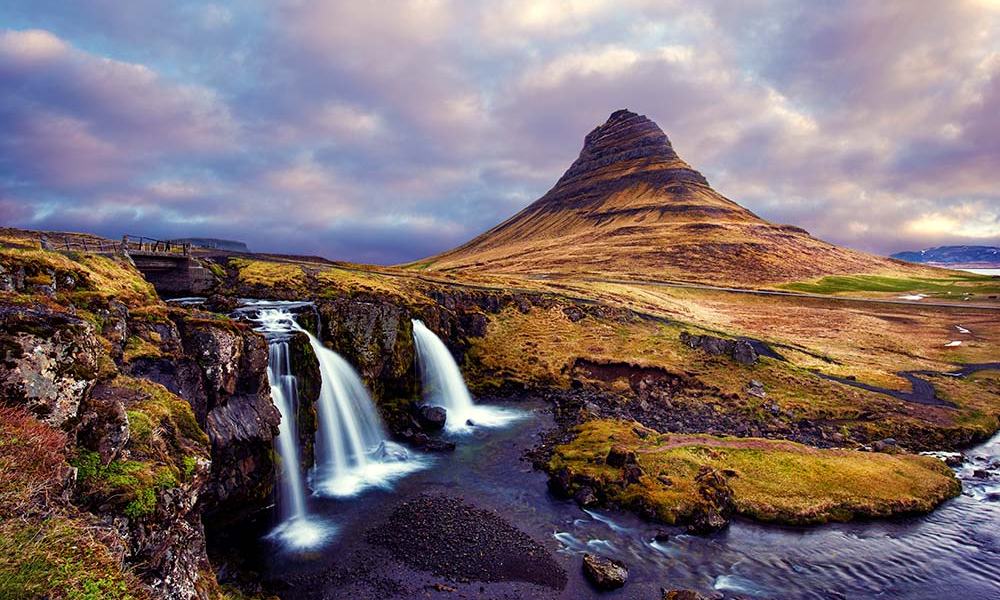 Start exploring Iceland with this video guide to getting around, when to go and the top things to do while you’re there. 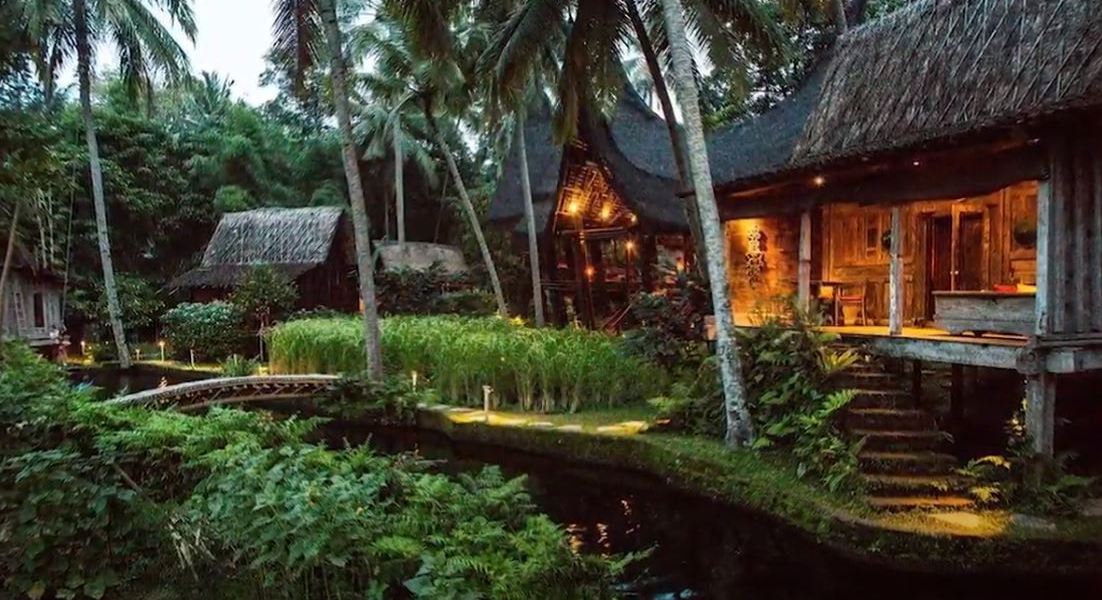 Chinook salmon spend about a year and half in freshwater before making the journey to the ocean. While chinook salmon tend to get the most attention during their epic spawning runs in the summer, Yukon’s waters are teeming with the fish year-round — including during the winter. In […]

VIDEO: One Of The World’s Most Sustainable Hotels – EcoCamp Patagonia

EcoCamp Patagonia (www.ecocamp.travel) is one of the world’s most sustainable hotels. Located in Torres del Paine National Park (Southern Chile), it is also the world’s first geodesic hotel and the 1st fully sustainable hotel south of the Amazon. Discover how the hotel uses revolutionary design and techniques to […] 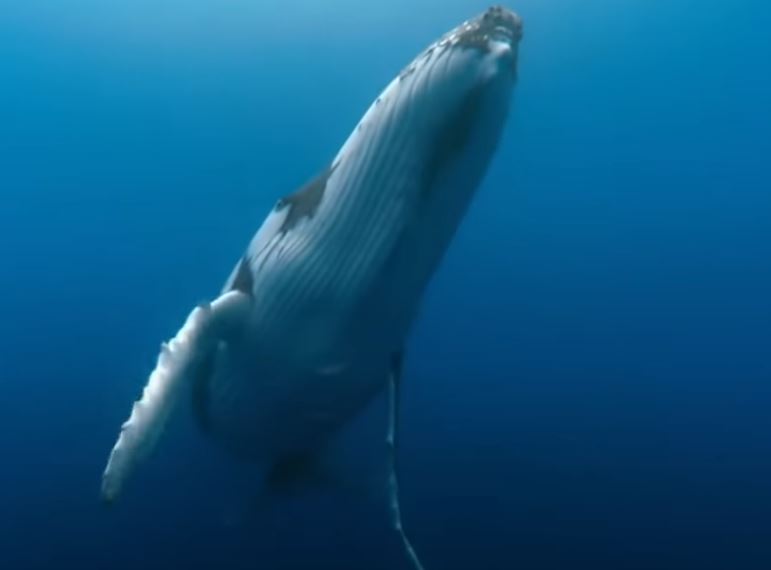 Approximately 8,000-12,000 of the North Pacific humpback whale stock visits the shallow waters of the Hawaiian Islands seasonally to breed. During this time, mature males produce an elaborate acoustic display known as “song,” which becomes the dominant source of ambient underwater sound between December and April. Following reports […] 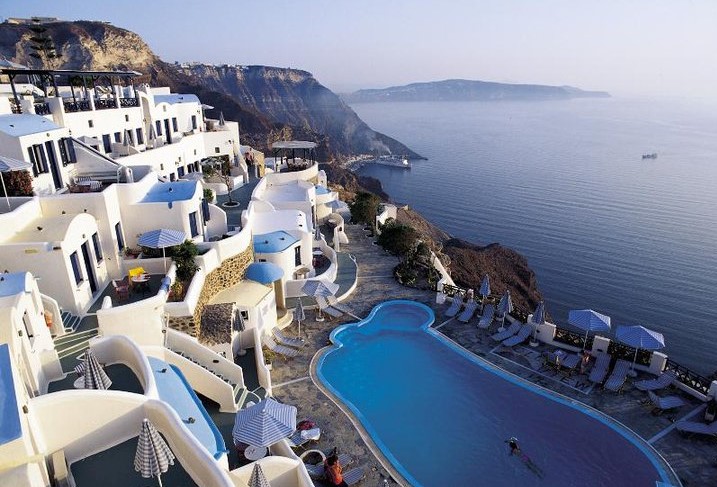 Ecotourism in Greece: With its many islands and thousands-years-old culture, the European country is a popular travel destination. To protect its environment, more and more hotels are offering soft, sustainable tourism. We will show you a hotel that completely banned plastic and a hotel room where cliffside is […]

Together with colleagues from the Alfred Wegener Institute and the Johann Heinrich von Thünen Institute, Senckenberg scientists Serena Abel and Angelika Brandt examined sediment samples from the Kuril-Kamchatka Trench for the presence of microplastics. In their study, which was recently published in Environmental Pollution, the researchers show that 1 […] 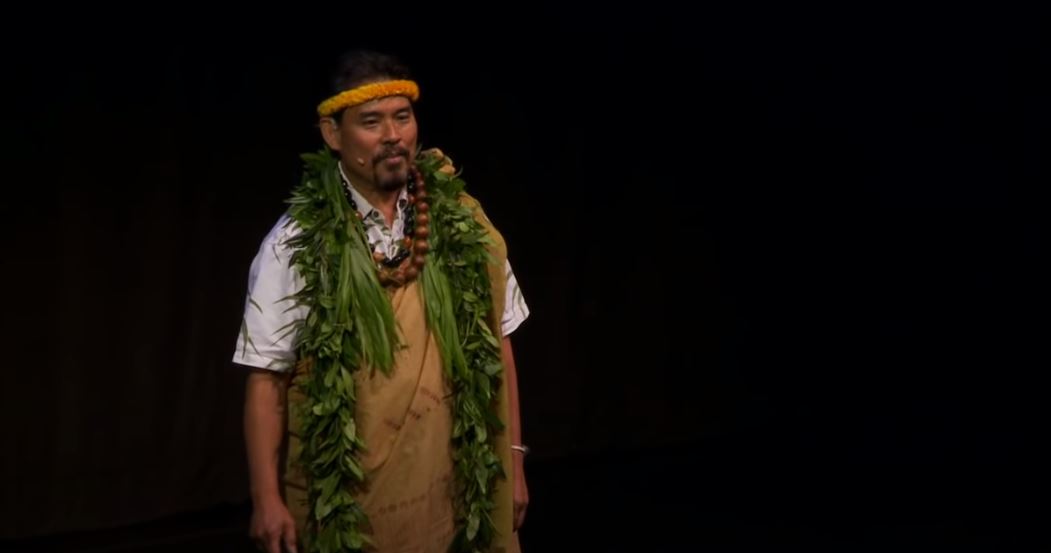