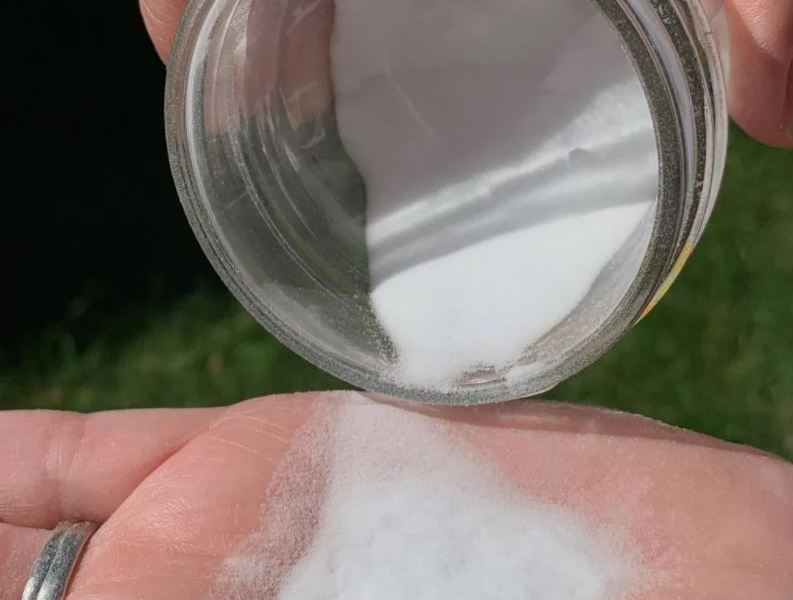 A daring plan to save the Arctic ice with glass

The fear that action to combat climate change has been too slow has led some scientists to test unconventional methods to stem the loss of Arctic sea ice.O One of the most important, yet underappreciated, features of the Arctic sea ice is the ability of its blindingly white […] 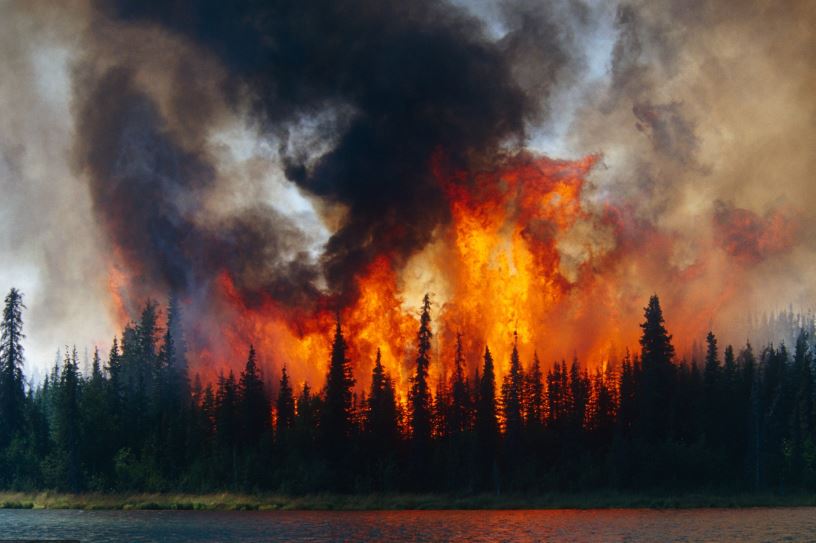 Arctic wildfires release as much Carbon as Belgium

During the past few weeks, the top of the world has been burning. Vast swaths of the Arctic, from Alaska to Siberia, are on fire, with scientific agencies breaking out the term “unprecedented” to describe the situation. To the ecologists who work in the Arctic, this pyrotechnic summer is both […]