The world’s fastest shark may be swimming towards disaster after a major fisheries body failed to address continued overfishing of the highly vulnerable species, conservationists have warned. The shortfin mako – which can reach speeds of up to 43mph – is fished worldwide but is not subject to any international […] 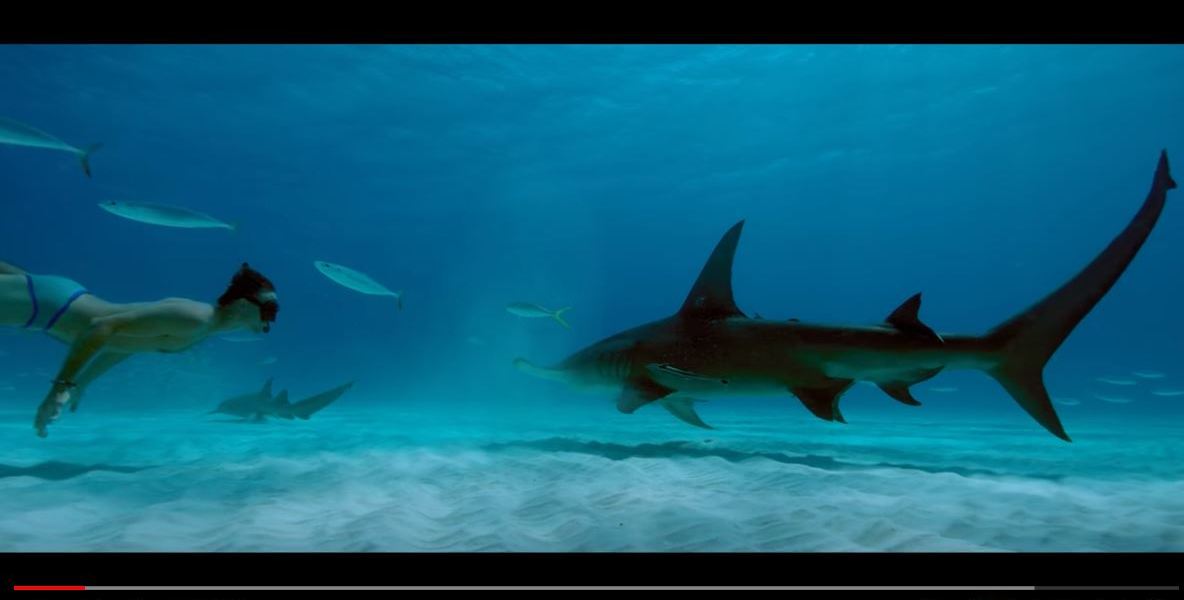 Shark populations have dropped over 90% in the past 30 years, threatening the balance of life on earth upon which we depend on. We don’t think you want to be contributing to the demise of one of the oldest, most important predators the planet has, without knowing it! […]