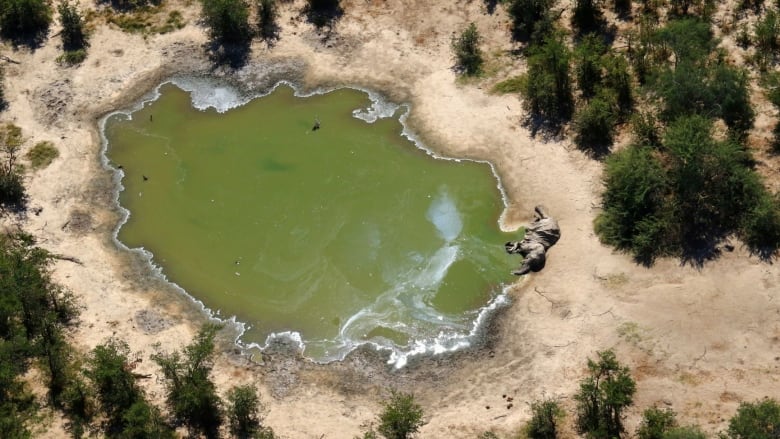 Mystery of hundreds of elephant deaths in Botswana solved

The sudden deaths of some 330 elephants in northwestern Botswana earlier this year may have occurred because they drank water contaminated by toxic blue-green algae, the government announced Monday. The elephants in the Seronga area died from a neurological disorder that appears to have been caused by drinking water tainted […]