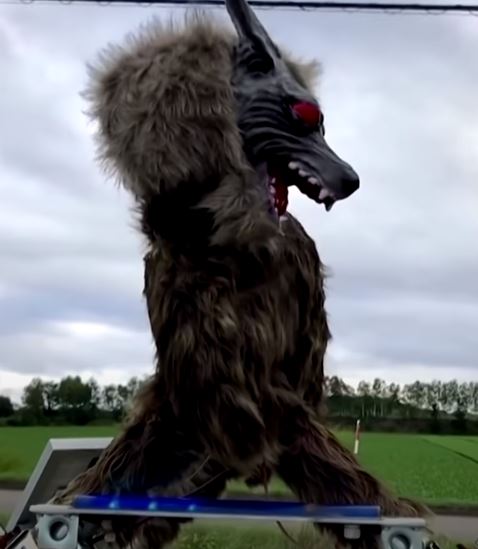 Japanese town has deployed robot wolves in an effort to scare away bears that have become an increasingly dangerous nuisance in the countryside.

VIDEO: Bears drags bull elk to shore in Yellowstone and next 24 hours

Now the Grizlly is draggin the Bull elk to the shore : Then the bear actually buries the elk! Watch this 24 hours later video:

Reindeer herders in a Russian Arctic archipelago have found an immaculately preserved carcass of an Ice Age cave bear, researchers said Monday. The find, revealed by the thawing permafrost, was discovered on the Lyakhovsky Islands with its teeth and even its nose intact. Previously scientists only had been […]

Video shows a Massachusetts man napping by a swimming pool, unaware that a black bear is visiting until the animal gives him a little nudge. When the man woke up, the bear ran away. 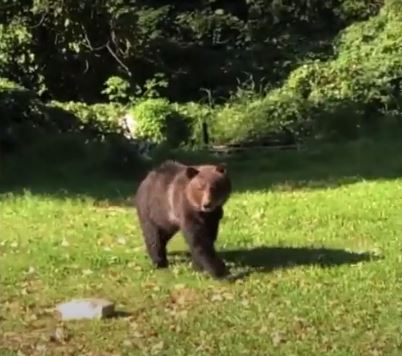 A female black bear, who was found in a Banff bathroom, is now three and a half years old, and was photographed just three kilometres from where the cubs were released back into the wild in July 2018. To watch the video, click here.