A rare white sea turtle hatchling was discovered Sunday on a beach in South Carolina, much to the surprise of town officials. The town of Kiawah Island, located 25 miles from Charleston, said on Facebook that the Kiawah Island Turtle Patrol found the baby sea turtle crawling through the sand. […] 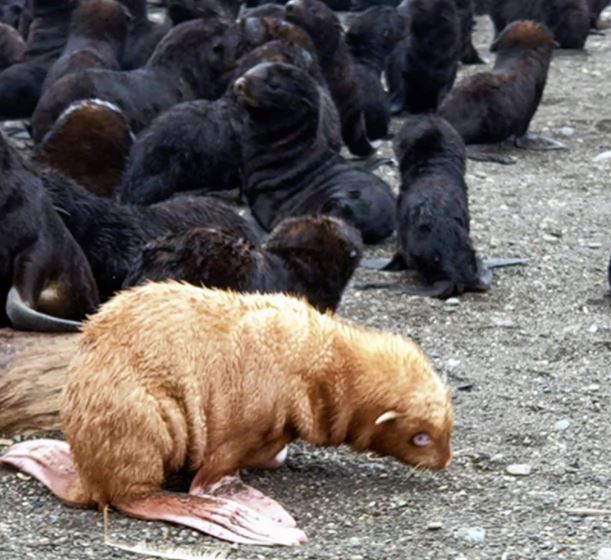 An extremely rare albino seal facing a lonely life may need to be rehomed by biologists who fear it will be rejected by its colony. Blue eyes and ginger fur set the young pup apart from the rest of the rookery in Siberia’s Sea of Okhotsk and researchers say these rare features could […]