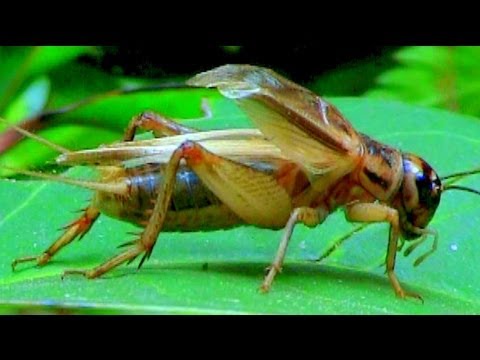 Video: Why do crickets make noise?

Male crickets play tunes non-stop to woo a mate or keep enemies away. But they’re not playing their song with the body part you’re thinking. That’s why crickets make noise! 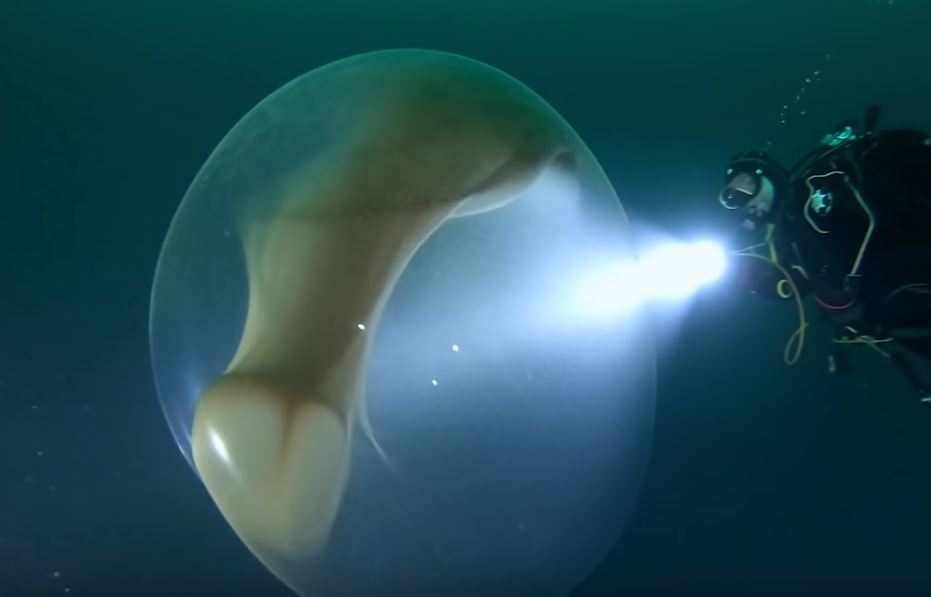 A trio of divers off the western coast of Norway had a close encounter with a drifting gelatinous blob — a squid’s egg sac as big as an adult human. A video captured shows a diver slowly circling a spherical blob surrounded by a transparent membrane, with a dark mass […] 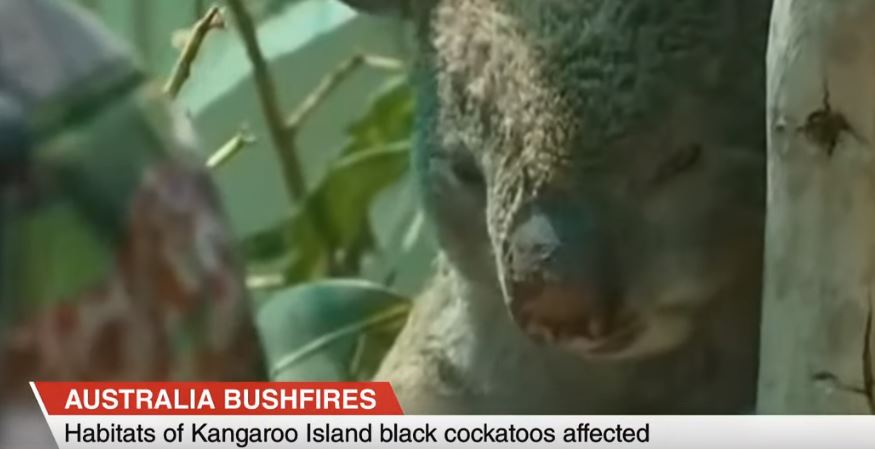 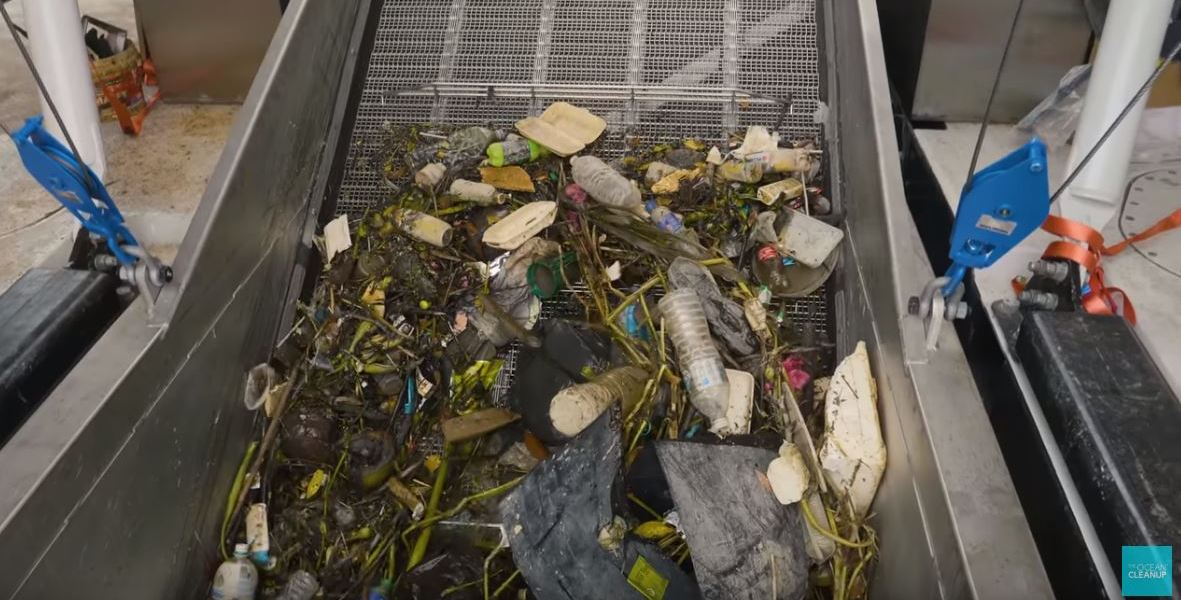 The Mako shark has been confirmed to be added to the CITES Appendix II listing, giving it critical protection as an endangered species. Good news for the Mako’s, sharks and our oceans!

This submarine bumps into a Sperm Whale at 598 m below sea level! Watch the video:

This video explains more about Wattway, a solar road project. Read more about that in our recent article on Solar Roads.