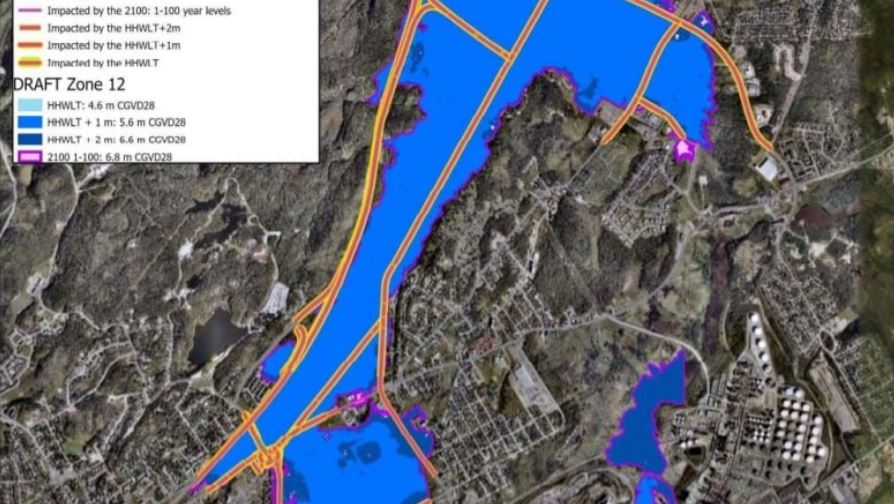 Arctic Circle teens call for help to save their homes

The Rise of Water Investing

A daring plan to save the Arctic ice with glass

The fear that action to combat climate change has been too slow has led some scientists to test unconventional methods to stem the loss of Arctic sea ice.O One of the most important, yet underappreciated, features of the Arctic sea ice is the ability of its blindingly white […]