In a remote area of northwest Greenland, an international team of scientists has made a stunning discovery, buried beneath a kilometer of ice. It’s a meteor impact crater, 300 meters deep and bigger than Paris or the Beltway around Washington, DC. It is one of the 25 largest […] 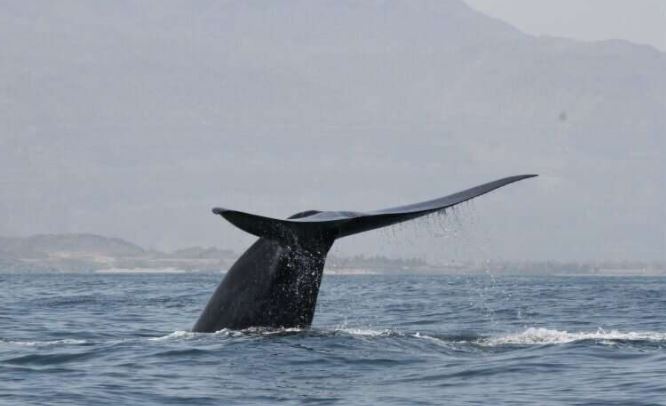 An international team of researchers has discovered what it believes to be a new population of blue whales in the western Indian Ocean. Blue whales are the largest animals that have ever lived on our planet, and they are found around the globe in all oceans. Check out our recent […]

Scientists have new evidence that Earth’s many periodic mass extinctions follow a cycle of about 27 million years, connecting the five major mass extinctions with more minor ones occurring throughout Earth’s life-fostering timespan. The artificial intelligence analysis could also shift how evolutionary scientists think about the aftermath of mass […]

Vancouver Island marmots may just be the antidote required for the dystopian times we are living in. If you must be trapped inside during this current winter of discontent, alone at a desk, scrolling through hours of video—best it be watching one of the most endearing animals on […] 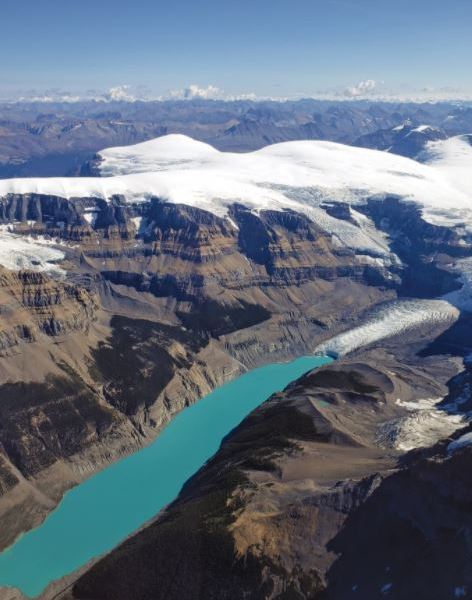 It’s Way Too Hot in the Arctic Right Now

Svalbard, Norway, is home to the world’s doomsday seed vault because it’s so cold. But the climate crisis is changing that calculation. In the latest sign that the transformation of the Arctic continues full speed ahead, Svalbard hit a record high temperature for November on Wednesday. A station set on the […]