Together with colleagues from the Alfred Wegener Institute and the Johann Heinrich von Thünen Institute, Senckenberg scientists Serena Abel and Angelika Brandt examined sediment samples from the Kuril-Kamchatka Trench for the presence of microplastics. In their study, which was recently published in Environmental Pollution, the researchers show that 1 […] 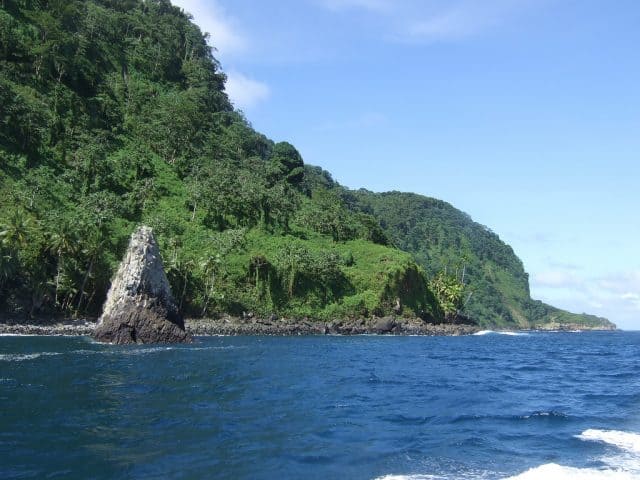 Great documentary! Cocos Island protrudes from the Pacific Ocean – a lone volcano peeking out of the blue grey waters, off the Costa Rican coast. The island has many similarities with the fictional Treasure Island, penned by Scottish author Robert Louis Stevenson, himself an intrepid traveler. Maybe he […] 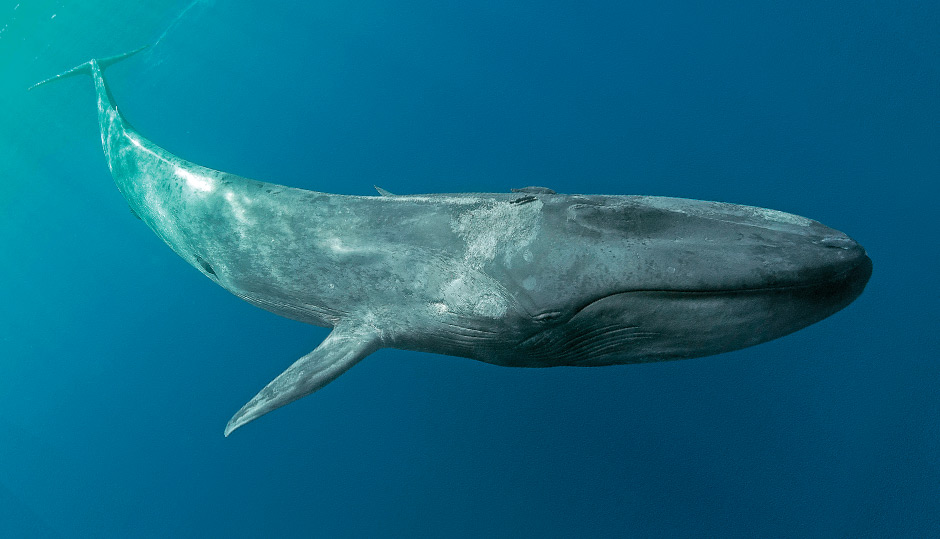 The search for the loneliest whale in the world

The loneliest whale in the world lives in the north Pacific. Scientists have been tracking him on and off for more than 30 years – listening to his vocalizations as he swims back and forth across his patch of ocean, calling into the void and waiting for a […]

Approximately 8,000-12,000 of the North Pacific humpback whale stock visits the shallow waters of the Hawaiian Islands seasonally to breed. During this time, mature males produce an elaborate acoustic display known as “song,” which becomes the dominant source of ambient underwater sound between December and April. Following reports […]

This island nation in the Pacific Ocean is on its way to becoming the world’s first carbon-neutral tourist destination for 2021 with citizens and visitors alike pledging to live eco-consciously.