Journey through a place where two worlds collide, our beautiful coastlines. Relax and experience stunning shores with this 10 hour loop. A good break from working from home?

VIDEO: Here’s What the Earth Would Look Like Without Oceans

Wonder what our planet would look like without oceans? Then this animation by NASA will blow your mind.

What is the Largest Cause of Microplastic Pollution in Oceans?

A new study concludes that plastic from tires generates vastly more microplastic waste than any other source. It’s also carried by the wind, hence the title Atmospheric transport is a major pathway of microplastics to remote regions. The average emissions are about .81 kg (1.78 pounds) per capita, for […] 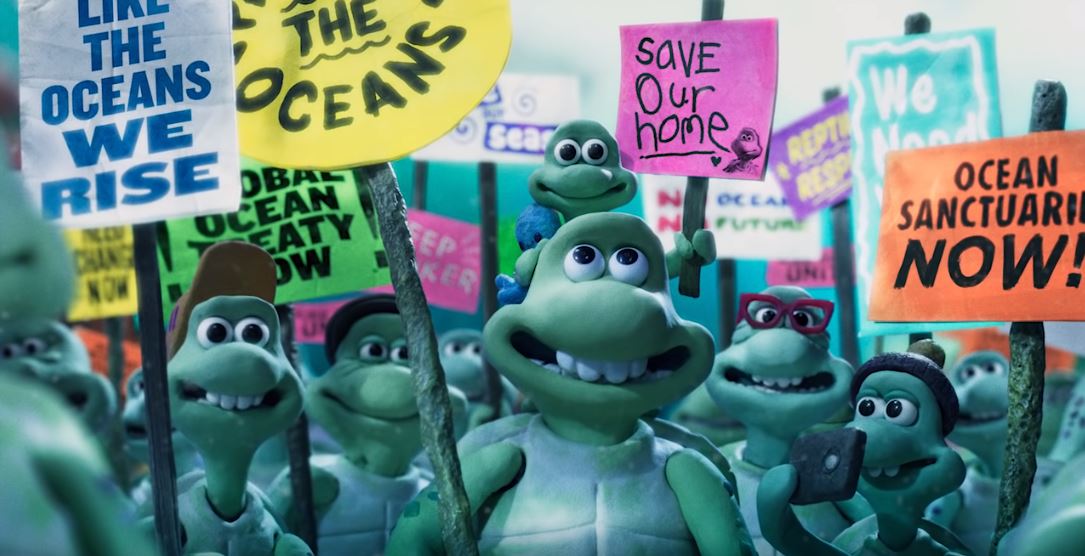 Turtle Journey: the crisis in our oceans

Scientists have designed a tiny robot-fish that is programmed to remove microplastics from seas and oceans by swimming around and adsorbing them on its soft, flexible, self-healing body. Microplastics are the billions of tiny plastic particles which fragment from the bigger plastic things used every day such as […]