Transport Canada says it is pleased with the results of an underwater acoustic glider used to help detect the endangered North Atlantic right whales as they migrate to and from Canadian waters in the spring and fall. While the federal department has been testing different technology over the last […] 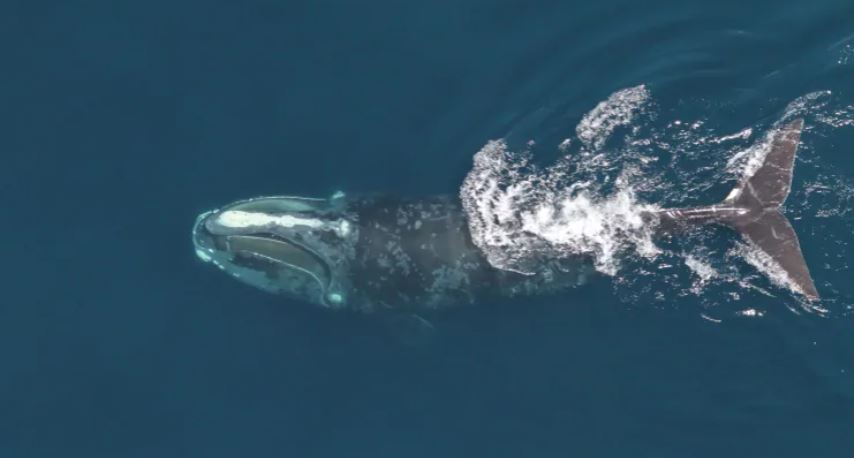 There are just 356 North Atlantic right whales left in the world, according to a newly released estimate that is down from last year’s population count for the endangered species and which one scientist calls “gut wrenching.” The latest numbers are from the North Atlantic Right Whale Consortium, which is […]

3 strange animals that washed ashore in 2020

A team of researchers understands more about the melting of the Greenland ice sheet. They discovered a flow of hot rocks, known as a mantle plume, rising from the core-mantle boundary beneath central Greenland that melts the ice from below. Greenland and Iceland are connected through these plumes! […]

After an almost complete absence for over half a century, Antarctic blue whales are returning in numbers to the waters surrounding South Georgia island in the south Atlantic. An international team led by Susannah Calderan of the Scottish Association for Marine Science (SAMS) has collected 58 sightings of the giant […]